search results
Image 1 of 38
Next
Less

The last word in luxury, sophistication, and ultimate in prestige was the beautiful 1957 Cadillac Eldorado Brougham luxury car. This most sought after classic was the second most costly domestic car during its reign in 1957 until the release of the stunning Series 70 Brougham convertible. Though not as luxurious as the more sophisticated Lincoln town car or top-end Cadillac Escalade, the Cadillac Eldorado Brougham still had class and beauty that put it right up there as one of the truly greats.

The real beauty of the Cadillac Eldorado Brougham was the two-door hardtop, which allowed for passengers to access the interior of the vehicle from any position imaginable. Though smaller than the soft top concept, the Brougham coupe was just as comfortable and elegant as the four-door Cadillac Eldorado Brougham that came later. Best of all, this luxury vehicle was built on Cadillacs' new 'Concepts 'platform, making it a true representation of American engineering at its best. Though many of the components were older, the 1957 Cadillac Brougham convertible was designed with comfort, safety, reliability, and performance in mind.

In the early fifties, Cadillac produced a full-size (and larger) version of the famous Cadillac Eldorado Brougham . Though smaller than its counterpart, the fifties model still offered a full-length sedan and was offered in both coupe and convertible styles. Though it's smaller size meant that it could not compete with the luxury cars of the time 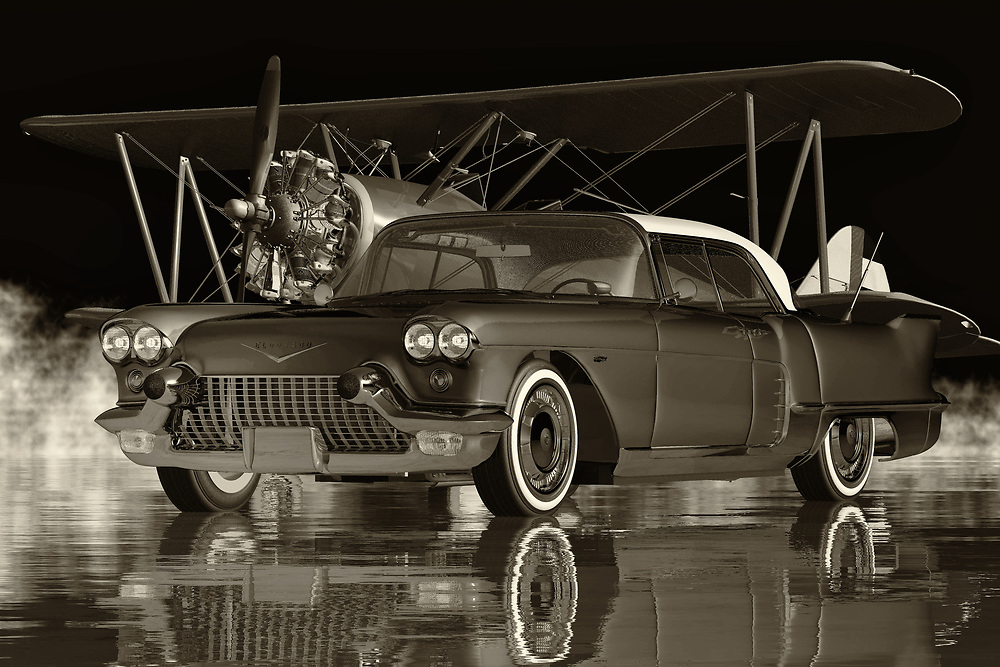