The Jaguar Type D is a racing car that debuted in 1954 as a replacement for the C-Type. The company built 51 D-types, which were used by private racers in the mid-1950s. The D-type had a monocoque construction, which allowed it to achieve speeds of over 170 mph (275 km/h). It was designed with aviation technologies in mind. Its short-nose design allowed it to achieve this speed with ease.

The Type D was made of lightweight aluminum, and it was driven by Jack Ensley. The car's engine was fitted with a six-cylinder engine, which was cooled by a liquid nitrogen heater. It also had a special windscreen to aid air flow, and was a popular choice among racing drivers. It finished third in the 1956 Le Mans 12-hour race. It was later sold to Bernard Ecclestone, who would go on to buy the Brabham Formula One team. It was also driven by Jean Bloxham, who kept the car until 1962.

The D-type was powered by a twin-cam straight-six XK engine, which had been introduced in 1948. Its high-lift camshafts and high-compression pistons made it capable of producing up to 250 bhp. This allowed it to achieve speeds of over 170 mph. The car's new design made it difficult for competitors to overtake it, and its speed was limited. 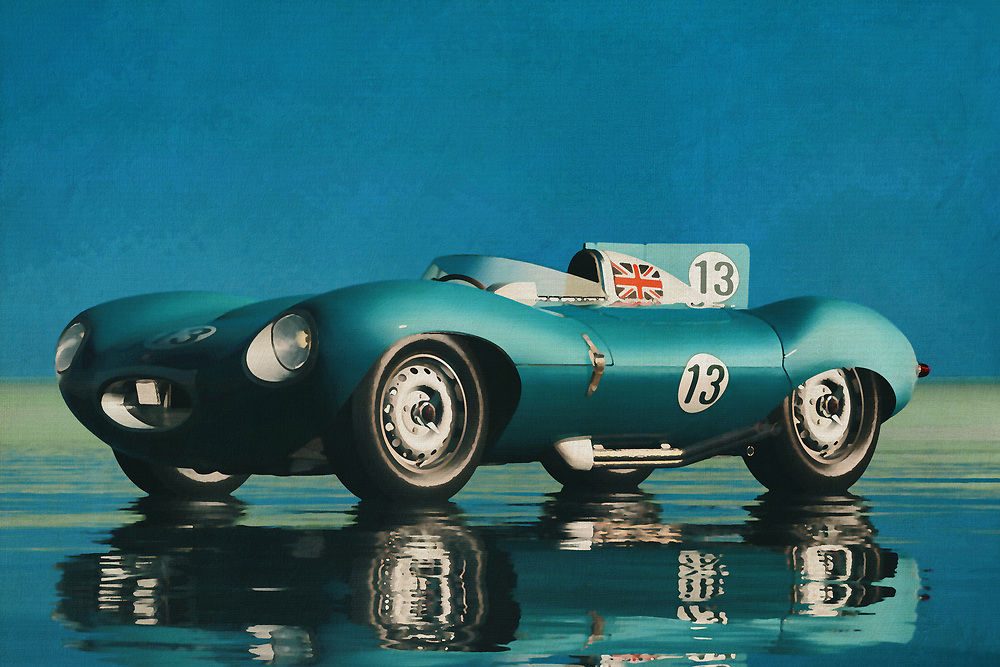