The Alfa Romeo P3 was introduced halfway through the 1932 Grand Prix season in Europe. In the first race, Tazio Nuvolari won and went on to win six more. This was followed by victories in the Italian and French Grand Prix. The car would go on to win the French Grand Prix, Italian and Spanish Grand Prix, and the Targa Floria. The P3 is a great example of the early days of the sports car and is one of the most desirable racing cars of all time.

In the 1933 Grand Prix season, the Alfa Corse team faced financial problems and was forced to run using older Alfa Monzas instead of P3s. This meant that the team missed the first twenty-five races. But in the final six events of the season, the P3 won six of them, including the Italian Grand Prix and Spanish Grand Prix. These cars were the most successful Alfas of all time.

Known as the "Rat Road" model, the Alfa Romeo P3 was the company's first single-seat Grand Prix race car. It was built on the same chassis as the successful Alfa Romeo P2 and was developed by Vittorio Jano. The car weighed over 1,500 pounds but was relatively lightweight for the era. Despite its weight, the Alfa Romeo P3 from 1932 was a winner in the Italian Grand Prix and the European Championship. 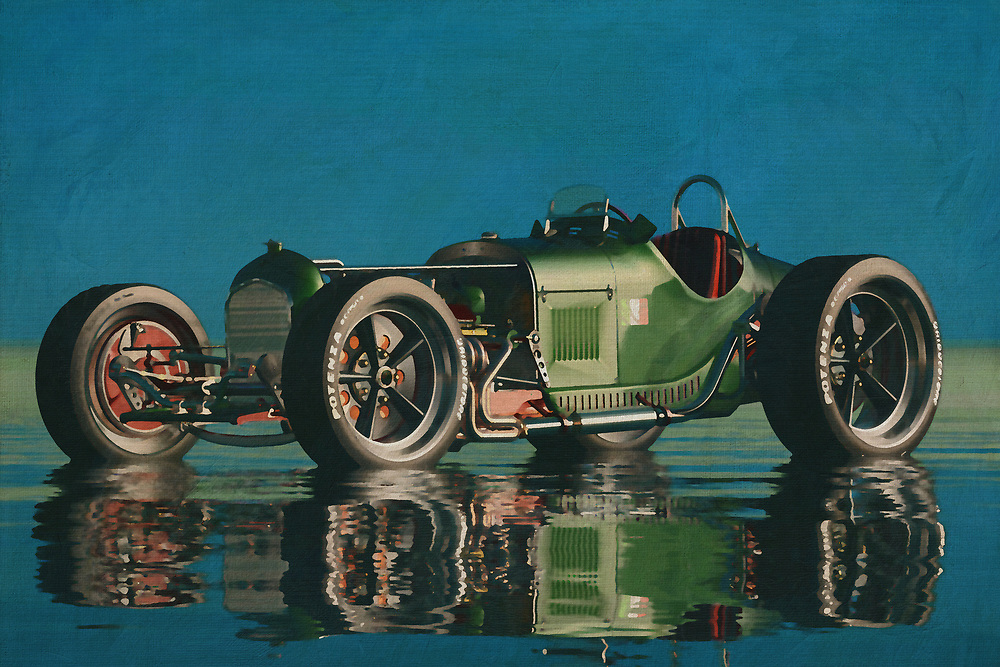