The Jaguar XK 120 is a true sports car made by Jaguar between 1950 and 1954. It was Jaguar's very first sports car since SS 100-series production ended in 1940. The new car was completely redesigned and built to be aerodynamic like all Jaguar cars. It featured the now famous 'V' arches which are present on all modern high-performance automobiles. However it still retained its basic and classic body shape which is quite popular with car enthusiasts.

This beautiful sports car is one of the few models of the Jaguar that received worldwide acclaim. The car set a benchmark for other cars when it was introduced. The new XK 120 was also meant to be a more powerful vehicle then all the X-type models. In fact, Jaguar claimed that the new XK 120 could achieve speeds of up to 125mph. And this is what happened with many drivers who drove the new sports car during its launch.

Over the years the Jaguar XK 120 continued to receive accolades from top reviewers. Many drivers claimed that the car's handling, speed, and general dynamics, were nothing short of spectacular. Some even claimed to have seen their dreams of owning an exclusive car come true in no time at all. Jaguar had also worked hard to provide the car with the best possible and most technologically advanced automobile safety features. All these features, together with the elegant and classic design of the Jaguar XK 120, make it one of the most attractive sports cars ever. 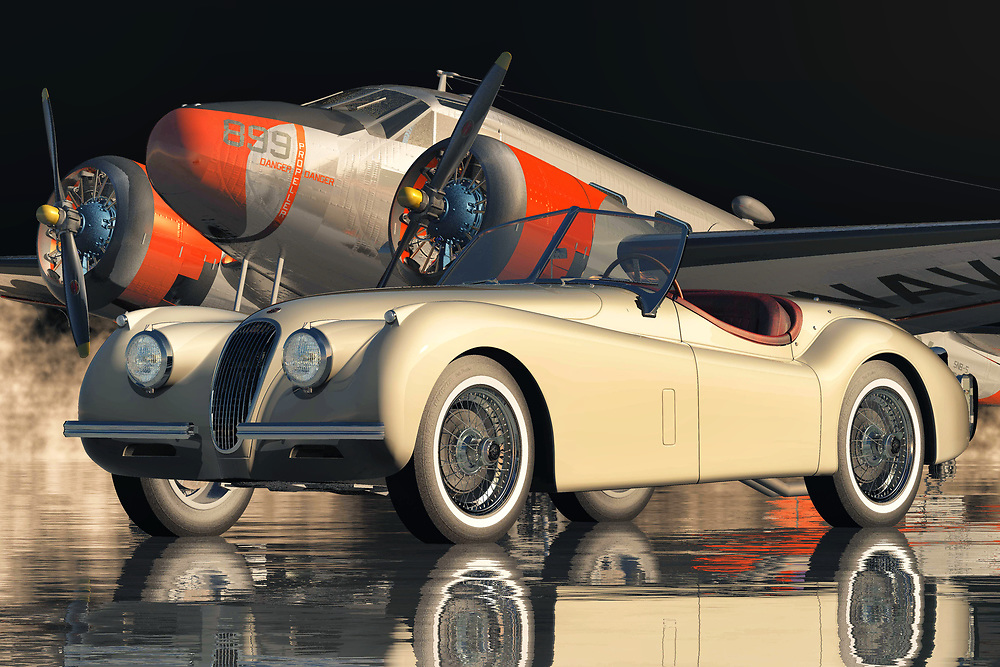