If you've ever attended a car show, chances are you've seen a Jaguar XK 120. The 1953 model, pictured here, was a left-hand-drive roadster with a desirable C-type cylinder head. The engine produced 210 horsepower and is still in good condition today. While the roadster's history is not well-known, it does bear noting, as it retains its matching chassis and engine numbers.

The Jaguar XK 120 was produced between 1949 and 1954. The 3.4-liter straight-six produced 180 horsepower and was sold worldwide. The XK 120 was the first production Jaguar to switch to steel. It was the first production car with a convertible body and was widely exported. It is the fastest Jaguar ever built, and its top speed made it a legendary race car. It was a huge success and became an icon of the motor industry.

The XK 120 had a torsion-bar independent front suspension and a sturdy chassis. The engine was a four-speed manual and could reach speeds of over 130 mph. It had a 3.3-liter, 3.4-liter, in-line six-cylinder configuration, and a live rear axle. Unlike its predecessor, the XK120 had an alloy body and large hydraulic drum brakes. 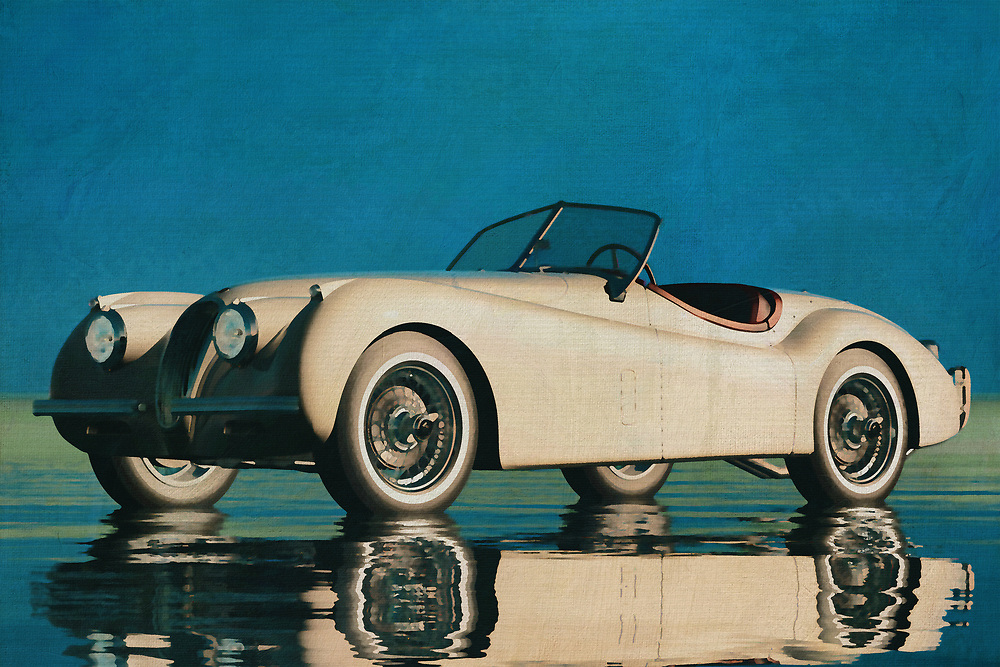