The first MK II was introduced in late 1959, replacing the 2.4 and 3.4-liter Jaguar models. It was a relatively small car compared to the Mk IX, but it was still improved in every way. Its design and styling were a major departure from that of its predecessors, but it retained the same luxury and elegance as the MKI. In fact, this 1963 MK II is the most recognizable saloon in the Jaguar line.

The Mk II is now considered the definitive model of the Jaguar. The 3.8 liter engine delivers all the power and fun of the E-Type. The five-speed gearbox improves the driving experience even further. The 380 horsepower, 510-horsepower 3.4-liter V8 is mated to a four-speed transmission. The car has a Heritage Certificate and correct fasteners and hardware. 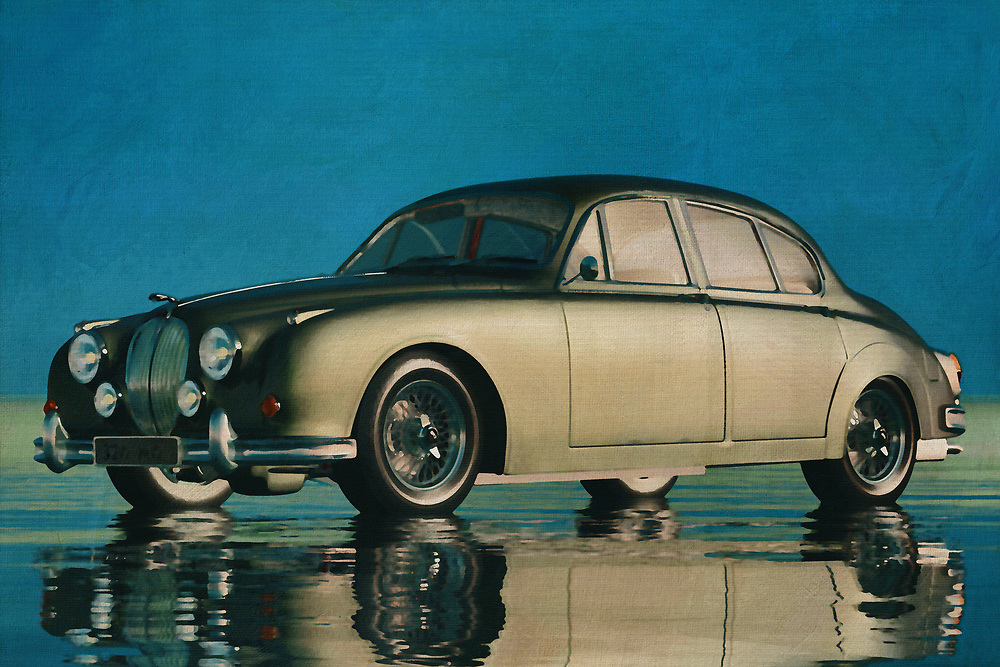