This Ferrari 250 GT SWB Berlinetta has a very interesting story. It was sold to Mr. Stefano Durelli in 1985 but was not used for competition. The car was then bought by the manufacturer's owner and was registered to Vincenzo Malago of the official marque dealer in Rome. The owner kept it for six months and then sold it to another collector. During that time, the car was regularly used for vintage events and eventually sold to a private owner.

The car was originally a racing Ferrari and won the Tour de France five times. It was a classic racer with some of the same features as competition cars. In fact, the SWB was so popular that the Italians decided to make a street version and sell it. These cars are incredibly fast and can cover a great deal of ground. Unlike other Ferrari models, the SWB has a long wheelbase, making them extremely easy to drive and maintain.

This model was built by Scaglietti with a wheelbase of 94.4 inches. It had a competition-style body with 40-DLC-6 carburetors. It was originally sold to an Italian buyer named A. Demetriadi, and the production line was completed in April 1961. Auxi had the first 'Competition Aluminum' 250 GT SWB. The vehicle was built to win the Tour de France Automobile three times. 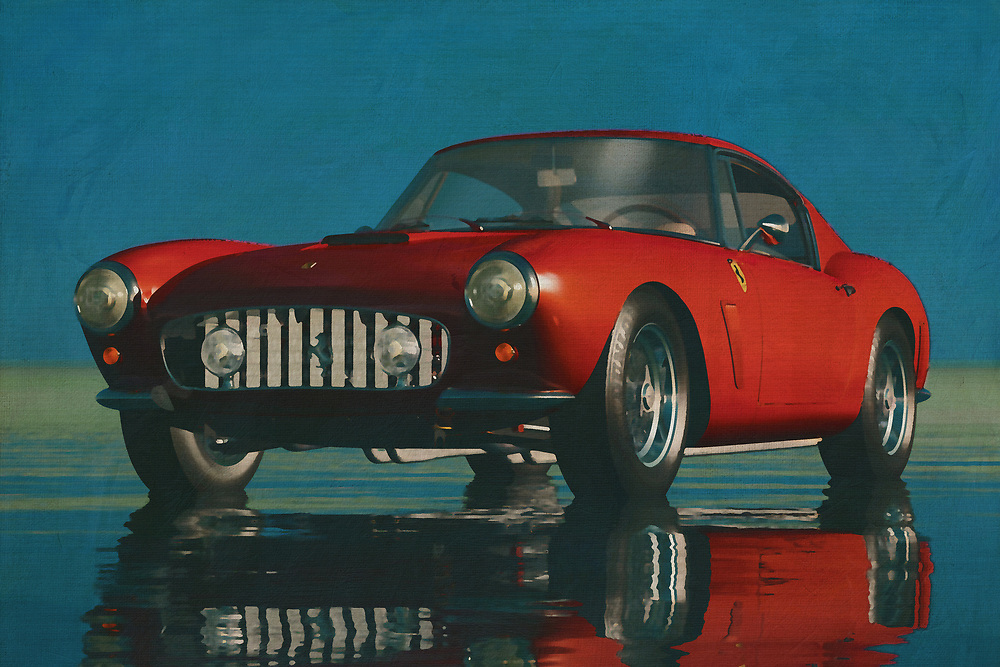