Among the most popular sports cars of all time, the Mercedes 300SL Gullwings introduced in 1964 are still the most sought-after vehicles by car enthusiasts. This vehicle's design makes it agile and unique, and its gullwing doors made it a hit with celebrities and Hollywood. The first generation of these cars was sold to Clark Gable, Sophia Loren, and Tony Curtis. But as the popularity of these vehicles grew, the manufacturers felt they had to make it more affordable and more attractive to American consumers.

The 300 SL Gullwing was the last six-cylinder racer built by Mercedes-Benz and was introduced in the summer of 1964. The original 300 SL coupe was discontinued by the company in 1957 and a proper replacement was needed to compete. However, there was a problem with the car's design. The car was largely unusable in the U.S. and was unable to meet the demand for a car of this type.

The Mercedes 300 SL Gullwings was designed to race. The vehicle's tube-frame chassis was designed to distribute the front-end load longitudinally. Unlike other racing cars, the gull-wing doors were attached to the central roofline, which resembled the wings of a flying seagull. The car's interior had a leather-covered lining and was fitted with two power seats. 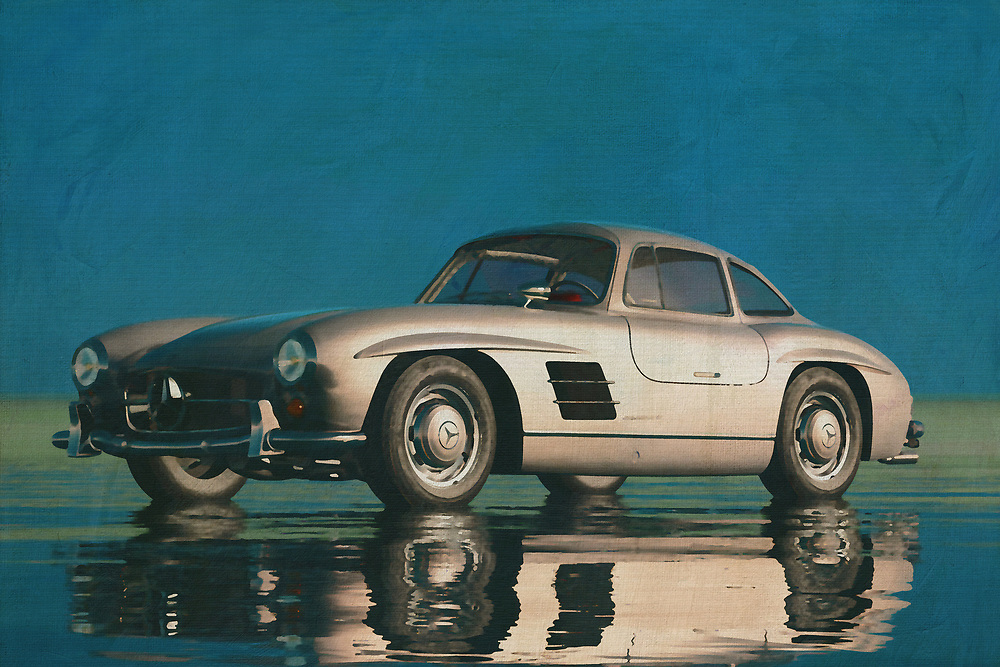