The Rolls Royce Silver Cloud III is considered as a third-generation classic car. It is also considered as the most luxurious vehicle in the Rolls Royces fleet. When it was launched in 1963, it became one of the most popular models of its time. The car has been synonymous with luxury, elegance, and class. This is because of the classic styling that has characterized the car for the past three generations.

This car is also a classic example of the Rolls Royces refined class and style. Its classy exterior and refined interior have made it one of the most sought after luxury cars around the world. The Silver Cloud III is just one of the three generations of Rolls Royces classic cars. 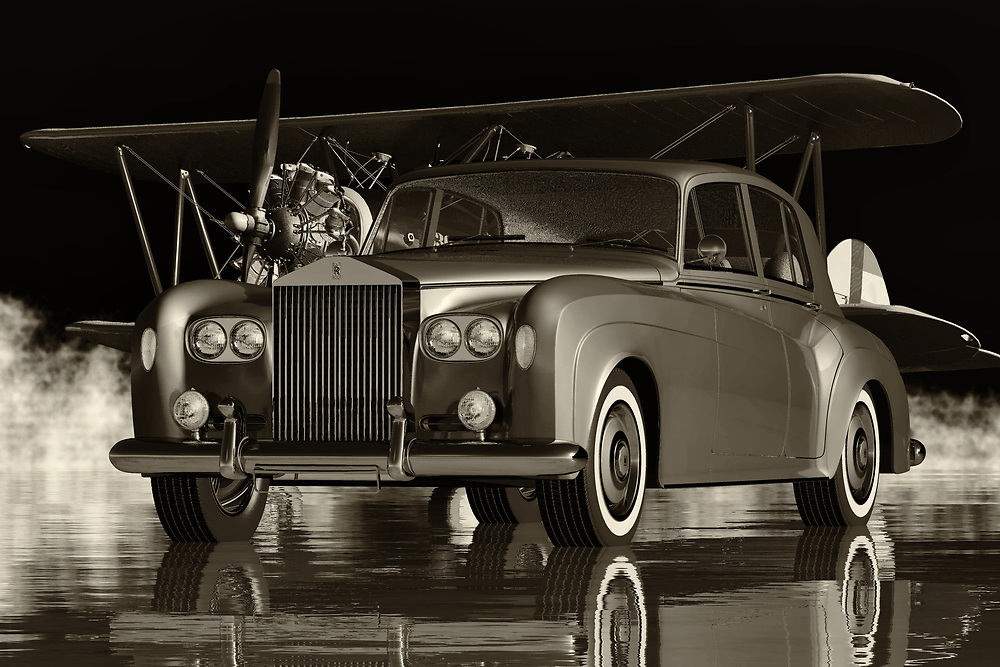