The Cord 812 Lone Runner Concept Car was an early example of the modern fusion of design and engineering. It was lauded for its striking and innovative appearance. A coffin-nosed hood, wrap-around grilles, and tear-drop wheel wells project sleek muscularity even when standing still. Unlike modern cars, the Cord was the first to use an all-aluminum body, and the design was later reworked to include a gas-saving, power-efficient engine.

The Cord 812 Lone Runner Concept Car was a streamlined sedan designed for a competition within General Motors. Buehrig, who had been chief body designer at Duesenberg since 1929, was hired by GM to compete for the company's internal design competition. While Buehrig's design did not win the award, it finished last among all competing cars. It won a prize, however, for being one of the first sedans produced by the GM design team.

The Cord 812 Lone Runner Concept Car was a sensation when it first went on the market in 1936. The car was intended to be a baby Duesenberg with all of the technological advances of a modern automobile. The 812 featured front-wheel drive, independent front suspension, and a unitized body. The hood hinged at the rear. It also featured a 125-horsepower, two-liter V8 engine with aluminum heads and a four-speed Bendix preselector gearbox with vacuum/electric shifting. 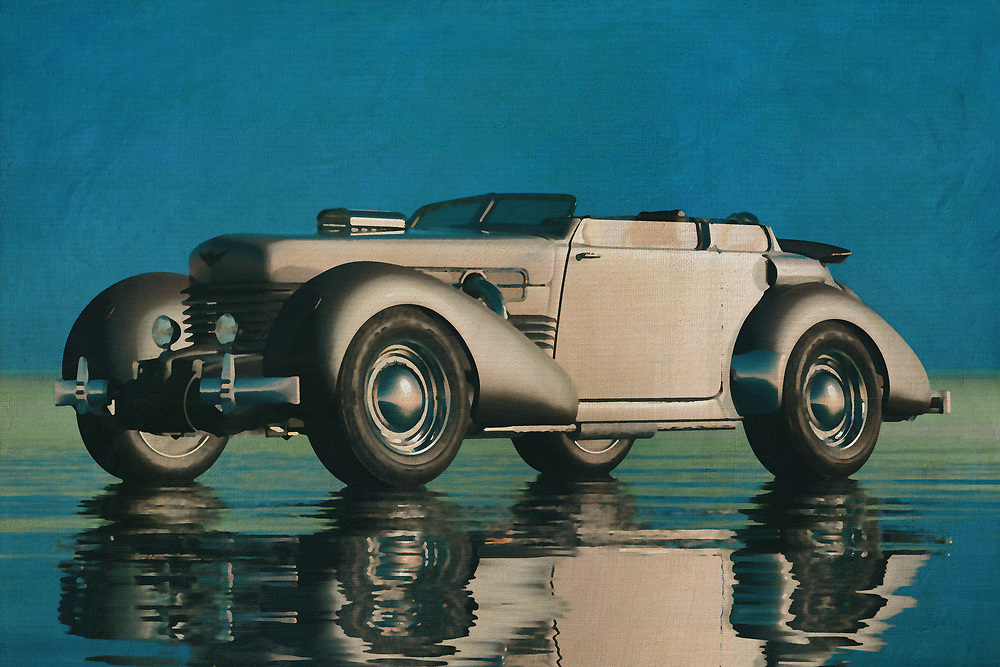