The Cord 812 was the first production car to have pop-up and hidden headlights. While the basic engine was unremarkable, the supercharged model featured exposed exhaust. The Cord also offered options for supercharging and had signature outside exhaust pipes. The eight-passenger sedan was sold at nearly double the price of its competition and was still considered a very affordable car in its day. It was manufactured from 1936 to 1940.

The Cord 812 Sedan from 1936 was the first of the Cord model line. It was the second generation of the Cord, which was made by Auburn-Cord-Dusenberg. It was the first American car to be equipped with front-wheel drive and independent front suspension. It was a success despite a lack of commercial viability and was a flop in the early 1930s. But, despite its flaws, it remained one of the most beautiful cars ever made.

The Cord 812 Sedan from 1936 was designed with the Cord V-8, which was built by the same company that made the famous Cadillac. Unlike the current Mustang, the Cord was only available as a sedan or convertible, so the Cord remained an inexpensive alternative to luxury sedans. The car's price was $3000, so the people who could afford it wanted a much bigger car. It took 20 years before the Ford Thunderbird made the car cool. 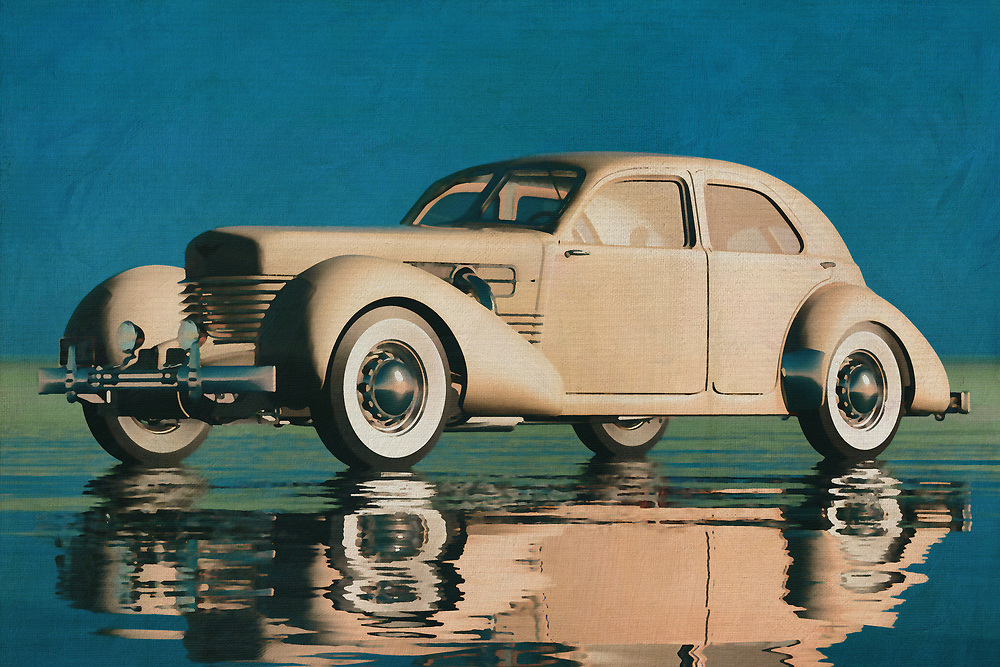