The first production Skylark was introduced in 1956. It was powered by a three-liter Nailhead V8 and used a 12-volt electrical system. It was the first Buick to have full-cutout wheel openings, which were later adopted by the rest of the company's line. The Skylark also debuted a sweepspear styling feature that ran almost the entire length of the vehicle. This styling feature remained popular for many years.

The Skylark was also available in two-door and four-door body styles. It was offered with the base engine, a 2.3-liter Quad OHC, and the optional 3.3-liter V6. It came standard with a three-speed automatic transaxle and a manual transmission. In the mid-1970s, Buick lowered the price of the Skylark and replaced it with a custom and limited trim level. In the following years, the skylark was still available with a base engine and a custom/limited trim. The GS model was a convertible, and the GS was a sedan.

The 1955 Buick Skylark had unique sheet metal stampings and a new semi-barrel trunk. The hood ornament was unusual and incorporated into the rest of the Buick product line. The car was a hit for the luxury-car market, but its poor sales made it an impractical choice. It was viewed as a stepping-down from the Roadmaster/Super series and eventually ceased production. 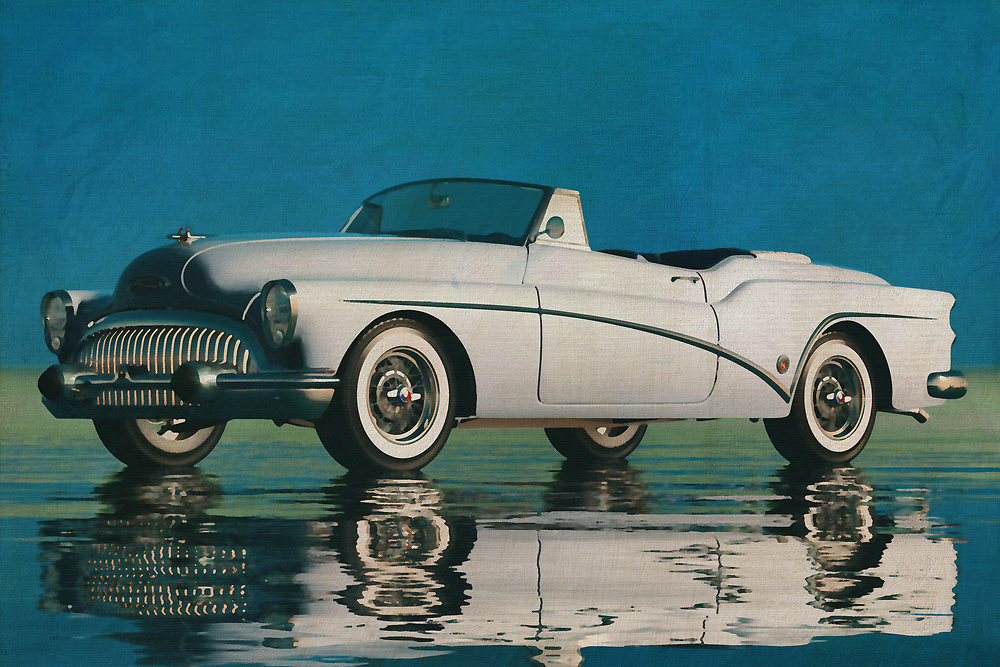