The BMW 3.0 CSi was released in the fall of 1971. Its fuel-injection system was one of the most notable differences from the standard 3.0 CS. It also had a higher horsepower of 200 compared to the 180 of the earlier model. The car was marketed towards high-performance buyers and was expensive. Its first production run lasted until 1975. It was a popular touring car and the most affordable sports car of its time.

The BMW 3.0 CS coupe had been manufactured since 1968. It was given a major overhaul for 1971, gaining rear disc brakes from the sedan and an improved four-speed transmission. It also had a Zenith carburetor engine and Bosch D-Jetronic fuel injection. The compression was also lowered to 8.3 lbs.--making it considerably lighter than its predecessor. These cars were highly successful in the European Touring Car Championship, where they gained the reputation as a reliable and fast machine.

This BMW 3.0 CSi was manufactured more than 40 years ago and had 20,000 miles on the odometer. It was in great shape for its age, with just over 70,000 miles on its odometer. The interior was well-kept and the wood ornaments were still in good condition. The rust and corrosion issues in the car were minimal, and the vehicle drove incredibly well. The engine still had 150 psi on all six cylinders, making it a perfect choice for a collector's car. 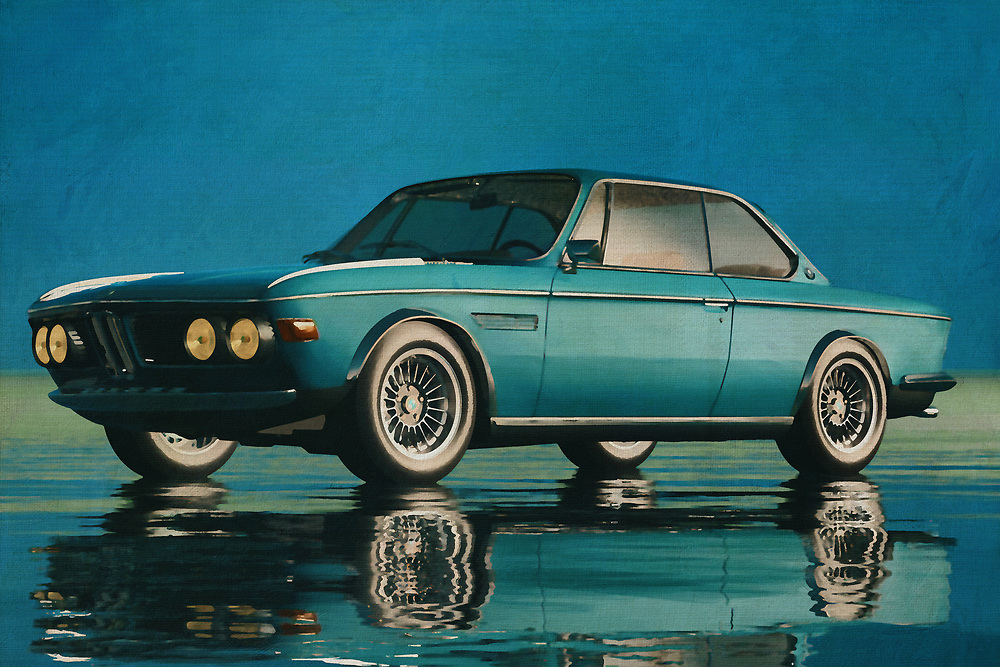