The "6.3" is a classic Mercedes sedan, manufactured in 1972. This model was the first to use the new 600-V8 engine and it closed the gap between the 300 SEL and the 600 (W 100). The vehicle claimed to provide maximum comfort and sit at the top of the international line-up. Unlike the original model, the '6.3' featured an entirely new design. Its debut was at the 1968 Geneva Motor Show but was never able to sell. In its last year of production, it was made for one customer and was subsequently sold to another.

The 6.3-litre engine was first used in the Model 600 limousine and saloon. This engine was derived from the same production line as the Mercedes-Benz 600. It had four-discdisc brakes and was developed by Erich Waxenberger, who was a company engineer. Its 6.2-litre displacement was a world-record-setting figure for a four-door sedan. The car also had power windows and double-halogen headlights, making it the fastest car of the era.

The 6.3 was the first car to use a 6.2-liter V8 engine. It was the first automobile to use this powerful engine. This engine was used in all Mercedes cars, but it was used on the 6.5-liter SEL. It was the most powerful automobile produced by Mercedes-Benz. The '6.3' was the highest-performance sedan in the world in 1972. It did 0-60 MPH in 6.5 seconds, which was a world record for the time. 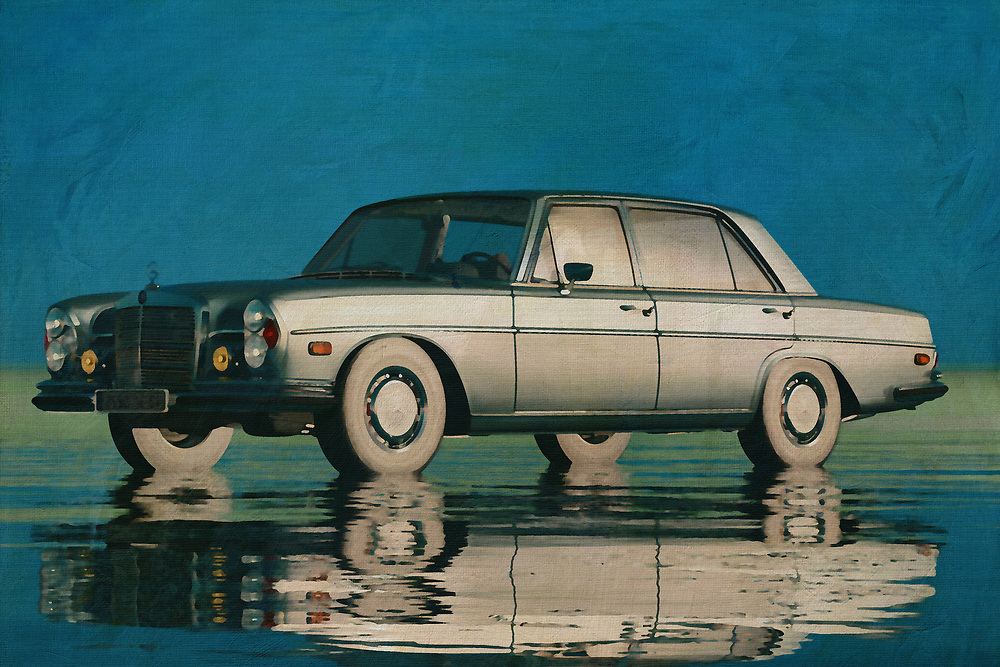