The Alfa Romeo 158 'Alfetta' was one of the most important cars of the 1950s. Drivers of the Alfa Romeo team competed in every race and won all of them. This lightweight car featured a supercharged 1.5-litre engine and was very fast. Although the Alfetta lost the lead in many races after refueling, it was still a fast car.

The 158/47 was the first Alfa Romeo racer. The 158/47 was a very successful car and dominated the F1 World Championship for 3 years. In Italian, Alfetta means 'little Alfa' and the car's name was derived from this. The car won the Italian Grand Prix and a second Italian GP, but Wimille was killed in an accident in Argentina and Carlo Felice Trossi died from cancer. After a decade in the F1 world, Alfa finally retired from racing in 1949.

The 158/47 had the same engine as the 156. When it was first introduced in 1948, Varzi was the driver, but he was killed by an aero-screen in Berne. The 158/47 was driven by Wimille, who won the Italian Grand Prix and then died in Argentina. In the 1950 season, the 158 was the only Alfa to win every race. Even though it was a new car, Alfa had time to improve it. Juan Manuel Fangio, who won the World Drivers Championship five times, was a part of the Alfa Romeo team. 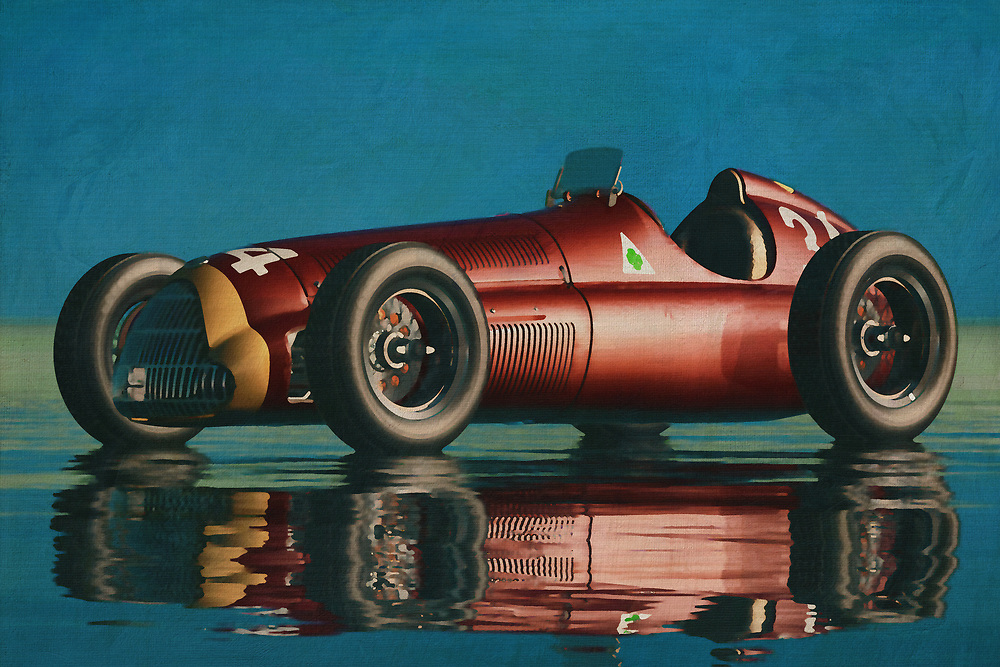