The 156 was the first Formula One car to be built for road use, and it was built by the Italian company Ferrari in 1960. Despite the new, smaller engine, the 156 was a dominant force in historic racing. In 1961, it won five races, including the Driver's World Championship, a small margin over the competition. The 156 also won the British Grand Prix in 1962 and the German Grand Prix in 1963. A recreation of the 152 is still on display at the Ferrari Museum in Maranello.

The 156's front air vents earned it the nickname "Sharknose". This car had a conventional intake but an innovative sharknose nose, earning it the nickname of "Sharknose". In 1961, the car won the Global Grand Prix, with Hill and Phil Hill as its drivers. The 156 was the first Formula One car to win the World Championship, and it was a dominant force throughout the 1960s. In fact, the 156 is the only car in history to win multiple championships. 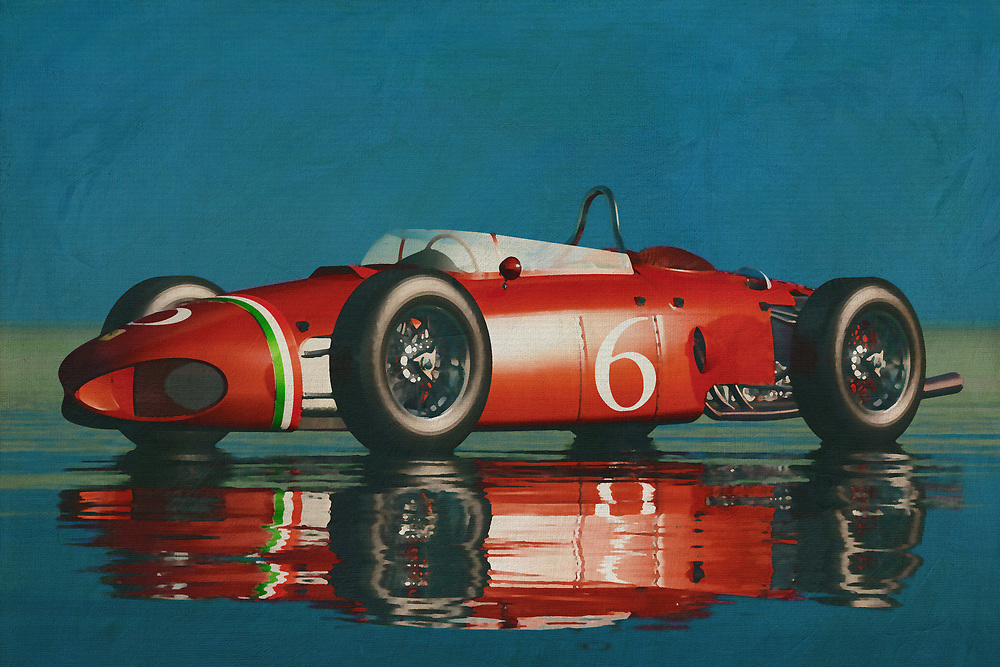