The Chrysler New Yorker-1940 was a complete redesign of the 1938 model. The styling remained the same, but the interior was updated and the cars were more powerful than the previous generation. This model was the first car to feature Fluid Drive, which allowed the transmission to be operated with less effort. It was owned by Mr. Miles for nearly 40 years and was finally sold to Russ Parker in 1973. He kept the car for 36 years.

The New Yorker was built from 1940 to 1944. It was the Chrysler company's high-end car and was offered in several different body styles, including the coupe, four-door sedan, and convertible. It was also available with Town & Country styling with plaid upholstery. The most upscale New Jerseyers also had leather-trimmed seats, front center armrests, and a three-door club coupe.

The car was sold as a complete restoration and has a history that dates back to the 40s. It is complete with its original owners' ID card, radio button decals, service policy, and factory build tags. The build tags are narrow metal tabs underneath the dashboard that guided assembly-line workers. The engine was completely rebuilt with over $10,000 of parts and had a general servicing and detailing prior to going up for auction. 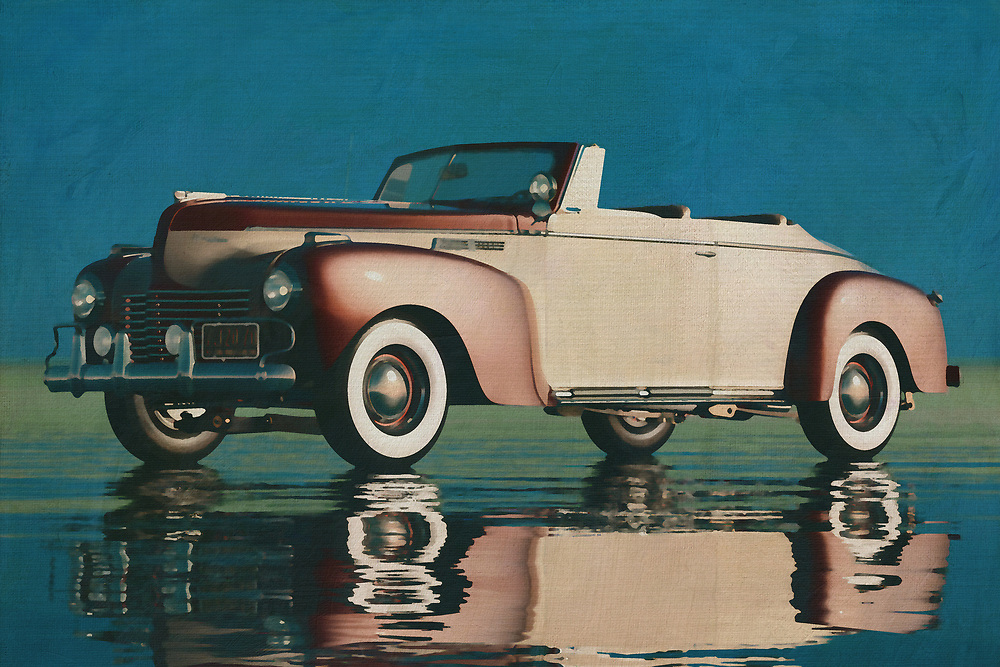